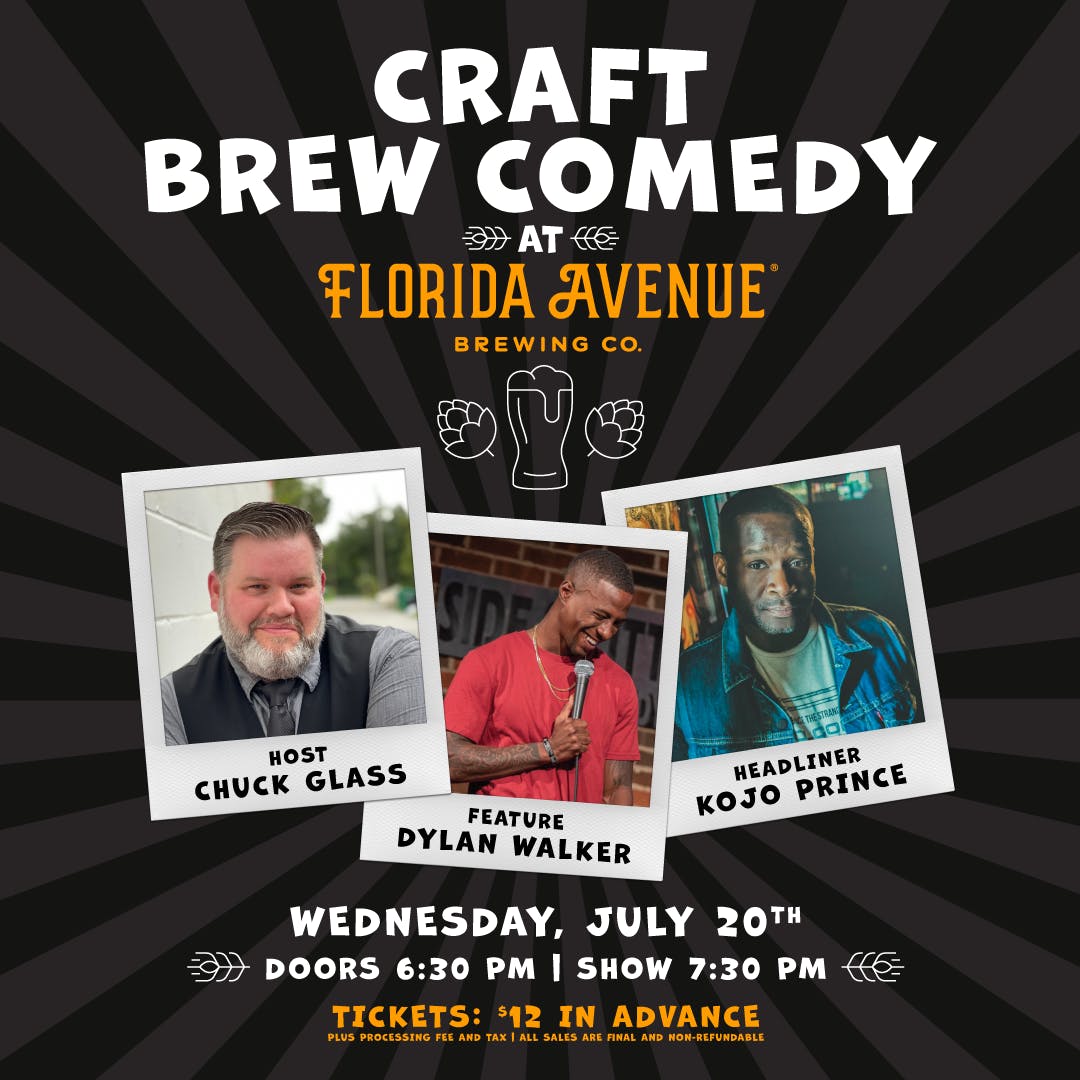 As a United States Marine, and a Kickboxer, Dylan Walker has always performed with style. The same can be said for him as a Comedian. His confidence and work ethic, has led to Dylan being known as one of the funniest & fastest rising Standup Comedians in the country. Dylan has performed alongside globally touring headlines such as Russell Peters, Michael Rapaport, Preacher Lawson, Brendan Schaub, Bryan Callen, and more. Having recently recorded his first Network T.V. Taping available on LMAO, Dylan is ready for the entire world to know his name. Dylan Walker is truly a rare breed in life, and in Standup Comedy.

Kojo Prince is a comedian that has the ability to perform for various audiences regardless of race, backgrounds and ages. He prides himself on the ability to work both clean and edgey His comedy style, best described as being silly and superficial but yet satisfying and 100% relatable Extremely energetic and animated. It is often said that you burn calories just by watching him perform. Born in NYC, raised in New Jersey and taught the art of comedy by local Italian comics is one of THEE main reasons his act comes with a lot of hand gestures. His first appearance as a Comedian was at the Village Gate – located in Greenwich Village, NY. He has been making ’em laugh ever since.
He has been a welcomed participant of several comedy festivals, such as The L.A Diversity Comedy Festival to The World Series of Comedy to name a few. He has also been seen on Showtime as well as Comedy Time T.V.