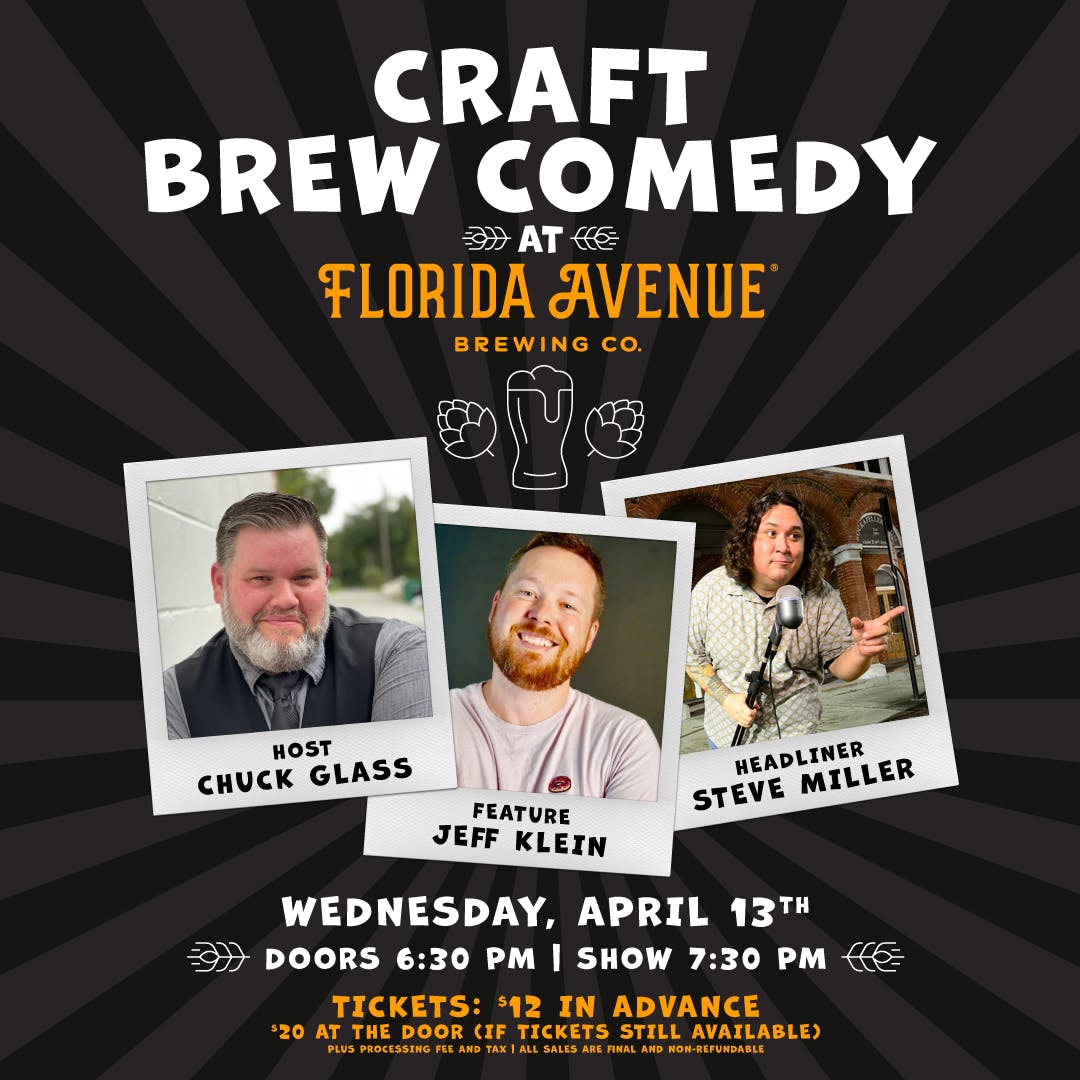 A true Floridian Comic. He won Best Up and Comming Comic for Pinellas in 2021. LA and Miami Pride Comedy Festivals. He’s 6’2″ of Virgo ready to make you laugh.

Relying less on jokes and focusing more on a storytelling style Steve deals with topics ranging from his own health (poor) to the political climate (even worse). Steve’s background in improv and theater help him bring a high level of comfort to the stage that always translates into a great show. Tampa’s Creative Loafing magazine named Steve the best young comic for 2021 saying, “His loud, opinionated and charming personality is made for the stage”. In 2014  and 2018 their reader’s voted Steve the best local stand-up comedian. Steve has had the pleasure of sharing the stage with some of comedies biggest names including, Jim Jefferies, Amy Schumer, Brian Posehn, and Kyle Kinane. Steve has been heard on Sirus/XM satellite radio and seen on Tox television.